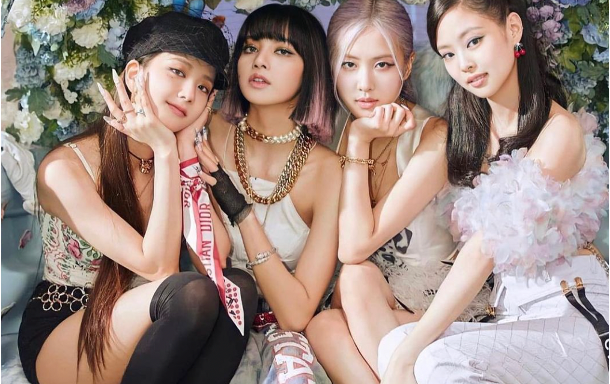 South Korea — “Snowdrop“ is Jisoo’s first foray into acting after a successful career as a singer and songwriter in South Korea and the rest of the world.

Actor Jung Hae-in, known for hit dramas like “Something in the Rain” and “D.P,” will be romancing the singer. Fans of the band are already pumped up for the drama, and members of the band have also shown their support for the vocalist.

Both Jennie and Rosé uploaded photographs of Jisoo to their Instagram stories after she attended the online press conference for her highly anticipated drama “Snowdrop” on Thursday (Dec 16).

As translated by Soompi, a South Korean entertainment portal, Rosé wrote in her caption, “My unnie [older sister or female friend] is pretty. ‘Snowdrop,’ let’s become a hit!”

On the other hand, Jennie addressed Jisoo as “Our Young Ro,” referring to her character in “Snowdrop.” “I’m looking forward to [the drama]!”

According to a report from Soompi, although Lisa, the group’s youngest member, hasn’t spoken about the drama, the singer extended her support to Jisoo afterward.

In the broadcast later that day, Jisoo said, “Lisa may have watched my [conference] because she sent me a message earlier saying, ‘Unnie, you’re pretty! You worked hard.’

According to Republic World, “Snowdrop” is a JTBC drama set in Seoul in 1987, tells the story of a university student’s emotional relationship with a fellow student. In a particularly gruesome scene, Jisoo’s character is shown to risk her own safety to treat Su Ho’s wounds as the institution is placed under a rigorous monitoring regime.