UncategorizedBTS takes a break to work on solo projects

BTS takes a break to work on solo projects 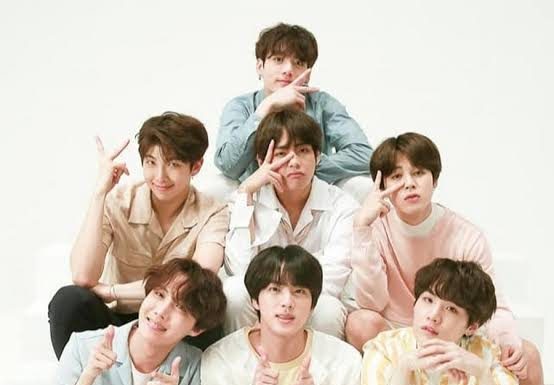 South Korean band, the Bangtan boys, better known as BTS have decided to take a break from the band and will not be performing as a group for a while as they take a break to work on solo projects. The group made the announcement on June 14.

One of the band members RM spoke about the challenges of performing as a group during the annual FESTA dinner, an event that celebrates when the group was first founded.

He said he wanted to do his own thing without the constant pressure of recording and performing that is associated with being a member of the BTS group.

“The problem with K-pop and the whole idol system is that they don’t give you time to mature. You have to keep producing music and keep doing something,” said RM during the dinner event where he was seated at a table with six of his fellow band members.

In one translation the break was referred to as a hiatus much to the chagrin of the band and a statement was issued to clarify that it was not in fact a hiatus.

“To be clear, they are not on hiatus but will take time to explore some solo projects at this time and remain active in various different formats,” the statement said.

BTS was formed in 2010 but the group made its debut in June 2013 and became a worldwide sensation with its upbeat hits and social campaigns aimed at empowering young people. The group released its new album, Proof on June 10.

The septet consisting of Jin, Suga, J-Hope, RM, Jimin, V and Jungkook shot to fame as their lyrics have mass appeal dealing with issues like youth problems, mental health, coming of age, loss and loving oneself. The group co-writes and co-produces their own material. Starting out as a hip hop group, over time their musical style has evolved into a wider range of genres.

Last year, BTS became the first Asian band to win artist of the year at the American Music Awards. The group met U.S. President Joe Biden at the White House in May to discuss hate crimes targeting Asians.