Catching coronavirus outside is rare but not impossible 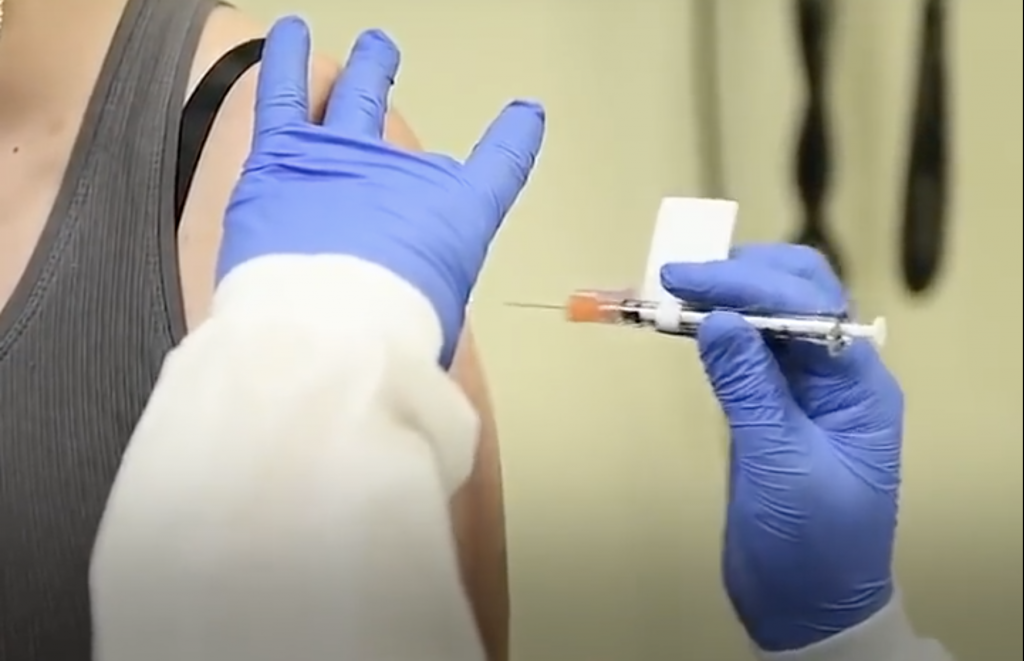 WASHINGTON — Almost all documented coronavirus transmissions have occurred indoors, but experts say that wearing a mask outside is justified because there is still a risk of infection.

The likelihood of catching the virus increases at events where people stand near each other and talk for long periods of time, such as parties or election campaign rallies.

– Relative risk –
Since the start of the pandemic, studies have described cases of infection in restaurants, houses, factories, offices, conferences, trains and planes.

One study published in April identified a single case of transmission outdoors, between two Chinese villagers, out of more than 7,000 studies.

In an analysis of 25,000 cases, which has not yet been independently reviewed, six percent of cases were linked to environments with an outdoor element, such as sporting events or concerts.

These were enclosed areas where social distancing was not observed, or where people stayed for a while, moving around and talking loudly or singing.

“There were virtually no cases that we could identify that took place in sort of everyday life outdoors,” study author Mike Weed, a professor and researcher at Canterbury Christ Church University, told AFP.

The data indicates that “outdoors is far safer than indoors, for the same activity and distance,” according to a group of scientists and engineers, including professors from American, British and German universities.

Since February, multiple studies and health authorities have pointed to the airborne path of transmission, by invisible clouds of microscopic droplets (aerosols) that we release by breathing, talking and singing.

This is in addition to the relatively larger droplets that we expel by coughing or sneezing, which can land directly on someone else’s face within a perimeter of one or two meters (up to six feet).

The smallest droplets float in the air for minutes or hours, depending on an area’s ventilation. In a poorly ventilated room, but also outside between two buildings with no air circulation, the droplets can accumulate and get inhaled by a passerby.

The dose of viral particles needed to cause an infection is unknown, but the larger the dose, “the greater the probability of infection,” Steve Elledge, a Harvard University geneticist and expert in viruses, told AFP.

The time spent near a contagious person will be a key factor: a second on the sidewalk doesn’t seem to be enough to catch Covid-19. It probably takes at least several minutes.

“While it is not impossible, there is no evidence that Covid-19 has been transmitted when people walk past each other outdoors,” the group of scientists concluded.

– ‘Precautionary principle’ –
Linsey Marr, a well-known expert on airborne virus transmission from Virginia Tech, told AFP that she recommends wearing masks outside if the area is crowded and “you will be passing by people frequently, say, more than one per minute as a guideline but not an absolute rule.”

“When we walk by people outside, we might catch a whiff of their exhaled breath plume,” she said. “Any single brief, passing exposure is low risk, but such exposures might add up over time.”

“My advice follows the precautionary principle and the fact that wearing a mask does not harm,” Marr added.

On restaurant patios, the group of scientists recommends keeping a safe distance between tables and wearing masks while not eating.

There are too many variables to calculate the exact risk on a sidewalk or in a park — it depends on the wind and the number of people but also the sun.

Ultraviolet rays deactivate the virus, but the speed at which they do so depends on the sun’s intensity (from a few minutes to an hour).

Knowledge is limited because scientists have difficulty measuring virus concentrations outdoors, and conducting experiments like they do in laboratory settings.

In terms of public health, experts believe that it is ultimately more efficient to have simple and clear guidelines.

“Having a universal agreement of continued use of mask is really the safest strategy,” said Kristal Pollitt, a professor of epidemiology and environmental engineering at Yale University.

Not to mention that on a sidewalk, a passerby can sneeze the instant you walk by, she told AFP.