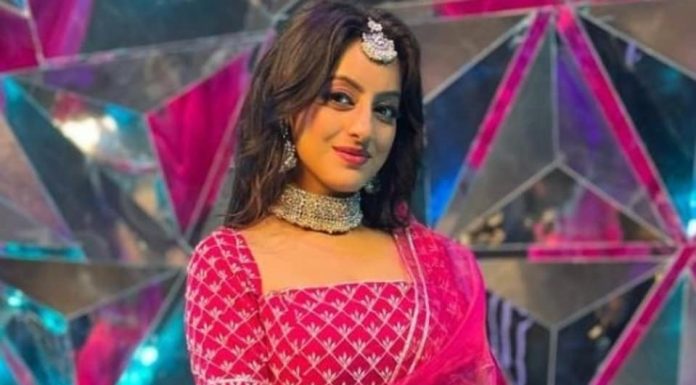 India — Deepika Singh, who rose to fame after starring as the lead in the Star Plus show Diya Aur Baati Hum, has said that one of the reasons acting attracted her was that she saw it as a jackpot.

This was because the actor, who grew up in a joint family in Delhi, saw many financial crises while she was growing up. Also Read| Deepika Singh says her parents don’t let her support them

Deepika, who is the eldest of four siblings, said she had a nice childhood but also saw many ups and downs. She also recalled that she and her siblings were once sent back home from school without their bags as their bus fees weren’t paid on time.

The actor told Pinkvilla, “After school, I’d go to my papa’s factory because my school bus didn’t go to Paharganj. I was at Airforce school till 8th standard, then I shifted to a government school. And it was I who went to the principal, showed my mark sheets, and report cards, and got admission on my own because my father didn’t want me to leave the last school.

“But I was observing that because of our financial crisis, the fees for the school bus are not being paid. My principal at Airforce school told me that ‘agar aapke bas ki nahi hai to itne bade school mein kyun aate ho (Why do you come to such a big school if you can’t afford it). That gave me a kick that I want to do something so big that this school regrets it later.”

She also recalled, “I saw many downfalls that made me very strong. My father had an embroidery factory but it was facing many losses. When we were little, a shipment had gone from Mumbai to America, but then the plague spread around the same time so they burned it thinking it may have been infected. T

“here were a lot of loans, my father went kind of bankrupt. But he still managed for 2-3 years before he met with an accident and was put on bed rest for a year. We didn’t feel its impact too much when we were at home with our big family but did feel it at school when the fees won’t go. I was old enough to see those things. We would get taunts. This one time they kept our school bags and sent me and my sister home without them. Those things made us understand that our time has changed.”

Deepika marked her television debut in 2011 with Diya Aur Baati Hum, in which she portrayed Sandhya Rathi. She tied the knot with Rohit Raj Goyal, the director of the show in May 2014.

The couple welcomed a son, whom they named Soham Goyal in 2017. Deepika recently marked her Bollywood debut with Titu Ambani. The social drama film, directed and written by her husband Rohit, stars her opposite Tushar Pandey.