EntertainmentCelebrityLeonardo DiCaprio does it again, breaking up after his girlfriend turns 25

Leonardo DiCaprio does it again, breaking up after his girlfriend turns 25 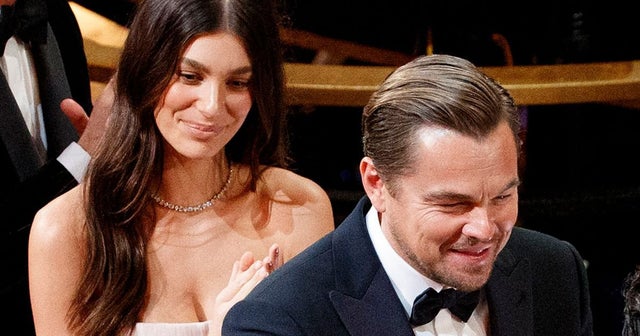 The memes are out and they are brutal. He may be known and well-loved for his acting ability but Leonardo diCaprio is certainly in the doghouse with fans when it comes to how he handles his love life.

He received a lot of bad press after he broke up with his girlfriend Camila Morrone who recently turned 25. This is also ‘coincidentally’ the age that the 47-year-old seems to be breaking up with all his girlfriends.

This pattern does not bode well for him and for fans as it points to some kind of Peter Pan syndrome.

Fans continue to make fun of him as many had predicted that a breakup would be imminent when Morrone turned 25.

Twitter carried a slew of comments, including one that reads; “3 things are certain in life- death, taxes-Leonardo Dicaprio breaking up with his girlfriend before her pre-frontal cortex has fully developed.”

Another posted, “May we all be as consistent as Leonardo DiCaprio, but about less creepy things.”

Leonardo and Morrone were introduced by Al Pacino who was dating Morrone’s mother Lucila Sola at the time.

In 2018 there was much speculation that they were seriously in love and may get engaged, with Caprio said to be thinking about having children. However at the Cannes Film Festival in 2019 the duo made separate entrances although they sat together at the awards ceremony and he didn’t officially say that Morrone was his girlfriend.

In December 2020 they had both moved in together and were spotted being affectionate with each other constantly.

The Once Upon a Time in Hollywood star was said to be growing apart with his girlfriend sometime in July this year.

According to a source, “There are no bad feelings between them. It just came to a natural conclusion.”

Here’s a list of some of the women that Caprio has dated who were then under 25 or under.