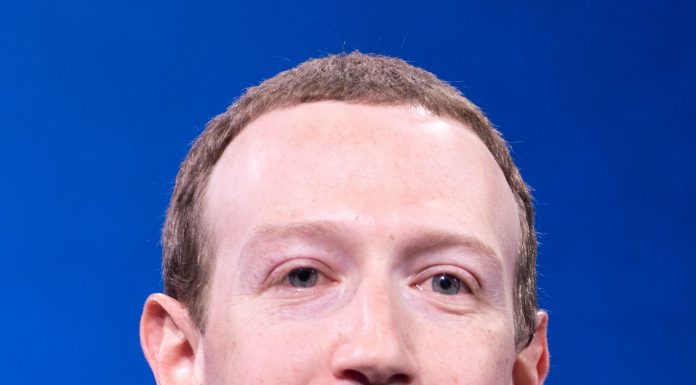 Facebook, now Meta founder Mark Zuckerberg is no longer one of the 10 richest people in America. Zuckerberg lost more than half his fortune, some $76.8 billion in September 2021 going from Number 3 on the Forbes wealthiest list to number 11.

Elon Musk is number one, he is worth $251 billion, miles ahead of the second wealthiest person who is Amazon’s Jeff Bezos at $151 billion. Last year, Bezos was in the top spot with $201 billion and Musk was second with $190.5 billion.

As for Zuckerberg, his position slipped mainly due to Meta shares plunging 57% as tech stocks in general continue to slide.

“Facebook makes most of its money from advertising, and now it just doesn’t have that data anymore. All those data signals went away, which means that advertisers are having trouble telling whether a campaign was successful or not,” said analyst Mark Zgutowicz.

Zuckerberg became a billionaire in 2008, four years after he set up Facebook. Despite the controversies surrounding Facebook in the last few years, Facebook has rallied and Zuckerberg’s net worth was at his highest last year at $134.5 billion.

According to Forbes nearly all of Zuckerberg’s wealth is tied up in Meta stock. Where he will be next year remains to be seen as he has bounced back several times.

Meanwhile, the highest newcomer on the Forbes 400 list is oil tycoon Autry Stephens whose $10 billion puts him at number 64.

Donald Trump also rejoined the list at number 343 with a net worth of $3.2 billion.

The other big names in the top 10 include Bill Gates at number three with $106 billion, Larry Ellison at number four with $101 billion and Warren Buffet at number five with $97 billion.