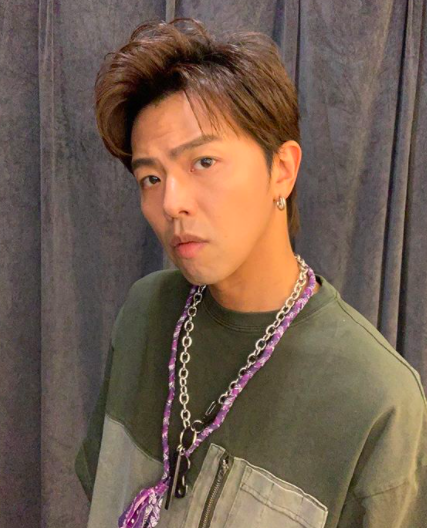 Alien Huang may have left us a month ago but his legacy still lives in our hearts. The late Taiwanese star selected Alien as his English name because he was a huge fan of the Alien movie franchise.

Another reason was that he wished to be a person who cannot be defined and has his own unique way of thinking. This is why one fan’s latest gift to the late star is so movingly apt. Just a couple of days ago someone on Instagram shared an official certificate showing that a star – an actual one out there in the universe – has been named after Alien.

In addition to that, the star is part of the constellation Sagittarius which was Alien’s zodiac sign. The certificate also includes a personalised message from the fan, which reads, “You were better than this world. We will miss you forever.” It is no doubt that Alien would have loved this. If you thought it was expensive to name a star, you are wrong.

Besides naming a star after him, his pals and family have paid tribute to Alien by getting inked. His Mr. Player co-host Kid Lin showed off his new tattoo on his arm that he got on the night of Alien’s death at the recent memorial concert. Alien’s little sister Huang Ting Ting had a smiley face and heart with Alien’s birth and death years tattooed behind each ear.

The most elaborate tattoo of Alien belongs to Ting Ting’s husband Sam who worked with Alien at his clothing brand AES, or Alien Evolution Studio for many years. At the beginning of the month, Sam uploaded a picture of the huge photo-realistic tattoo he got of his brother-in-law on his torso, garnering a lot of praise from followers on his Instagram.

KUALA LUMPUR, Oct. 15 -- A total of 63 Covid-19 positive cases have been detected from screening at the...
Read more