Business & EconomyFine dining no longer in vogue, world’s best restaurant is shutting down

Fine dining no longer in vogue, world’s best restaurant is shutting down 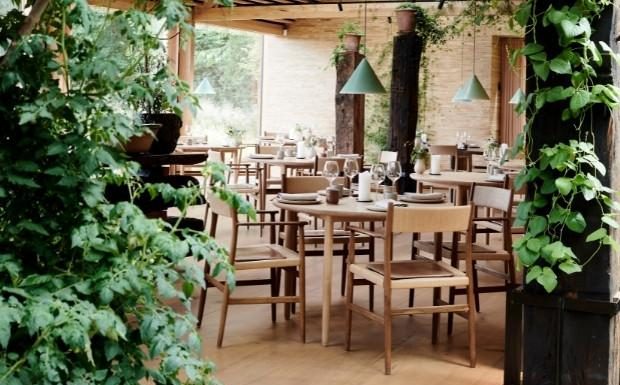 It appears fine dining is going out of fashion and is unlikely that this business model is going to succeed again in the near future.

During the pandemic restaurants had to re-look their business model and focus more on take out menus and it appears that the hey-day of fine dining is unlikely to return even though things are slowly going back to the way they were.

Copenhagen’s Noma, reputed to be among the world’s best in fine dining, is shutting its doors saying that it will close in 2024. This however isn’t permanent, the outlet is reinventing itself and will return in 2025 as a “giant food lab” according to Fortune magazine.

Noma has three Michelin stars and topped the World’s 50 Best Restaurants list for the fifth time in 2021.

The new kitchen will be dedicated to the work of food innovation and the development of new flavors. Noma 3.0 as it has been called, will create pop-ups worldwide while focusing on e-commerce in the Noma Projects line.

This will include marketing experimental recipes and products to individual buyers. The restaurant said it may re-open again in future but it will have seasonal menus. Noma co-owner and head chef Rene Redzepi said that the fine dining model was just too much for most employees with the long hours and extreme physical demands.

“We have to completely rethink the industry. This is simply too hard, and we have to work in a different way.

Redzepi told The Times that after the pandemic the old model of fine dining had simply become impractical. He said that maintaining meal prices that are high enough to provide competitive salaries to nearly 100 workers is untenable in the current market.

“It’s unsustainable, financially and emotionally, as an employer and as a human being, it just doesn’t work.” Redzepi said that the grind wears people out, with hours of hard grueling, low paid work.

There have also been rumours that Noma relies on low pay foreign workers whose visas depend on the restaurant and unpaid interns. So much for fine dining.

Danish activist Lisa Lind Dunbar spoke of Redzepi dictatorial style. “It’s a Mafia mentality, and he is the don. No one defies him publicly or privately.”

Redzepi said in the same interview that ideally workers should be allowed to work four days a week with fewer hours and better pay but the fine dining model doesn’t cater to that because of the intensive kitchen work required and the demands of the industry which requires 16 hour days.

Lisa Marie Presley: Her passing brings back memories of Elvis, the king