Indians in Singapore continue to face discrimination from ‘racist landlords’ 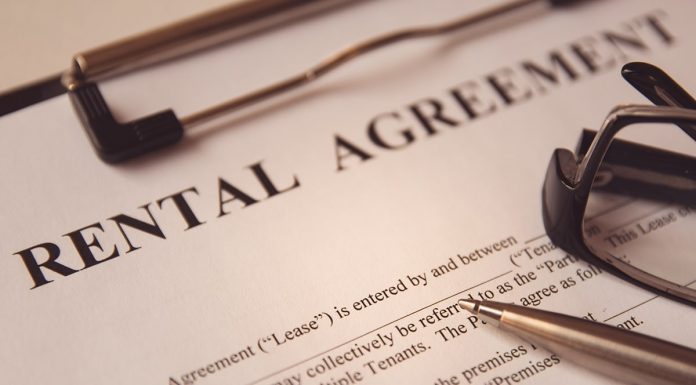 Minister Lawrence Wong highlighted in June last year how minorities, like Indians in Singapore, continue to face unfair race-based discrimination by some landlords.

In Singapore, some landlords prefer leaving their units empty to renting to certain ethnic groups. Owners of residential properties routinely exclude individuals from tenancy based on ethnicity, even explicitly stating in advertisements that requirements are “no Indians/ PRC” (slang for People`s Republic of China) or “no Malay. ”

Such discriminatory practices — in a country where interracial harmony is a matter of law — target both foreigners and locals, and are so ingrained for some that they even flourish amid unfavorable market dynamics. The island nation’s unique brand of multiculturalism is often seen as a model for emerging markets across the globe.

Indians in Singapore bear the brunt of ‘racist landlords’

The co-founder of property listings website 99.co Darius Cheung has previously spoken about how when his pregnant wife Roshni Mahtani and him (both Singaporeans), were home hunting in 2015, more than 20 percent of their inquiries were rejected upfront because of Mahtani’s Indian origins.

Another Indian national, Alankar Lodha, who moved to Singapore in 2010, related how he was regularly required to state his race during rental inquiries. But despite an international education, the young global citizen said he was often rejected because he was told the landlord did not want Indian occupants.

In June last year, Minister Lawrence Wong emphasised that the majority community in Singapore has to do its part to be sensitive to and conscious of the needs of minorities. He said that it is unacceptable for landlords to state they prefer a certain race.

The Council for Estate Agencies (CEA), in 2017 said that it has published a set of guidelines on listings, investigated racist advertising complaints and urged the public not to condone discrimination.

“In advertising properties for sale, purchase or rental, salespersons should be sensitive to the diverse, multi-racial and multi-cultural nature of society and advise their clients against placing advertisements that are discriminatory, offensive or stereotyped in nature against any particular race, religion or group in society,” CEA said.

Despite these clear mandates from the authorities, discriminatory listings do happen. Real estate agent, Noor Mastura, highlighted in her Facebook page about how she is frustrated and disgusted by such unfair residential property rental listings.

“I have phenomenal clients who are excellent paymasters and honestly so many of them have become wonderful family friends over the years. Half the time I want to shout at these agents and wake them up but its not even their fault. They are simply representing their landlords who has one rule – NO INDIANS.

“Some of them don’t even have the decency to reply and tell you – the moment they see your profile includes an Indian – they’ll just ignore you.

“You wanna know how privilege works?
“Tell everyone you are Chinese and see how the doors open.”

Noor’s post was shared many times by several people and one of the persons sharing her post, Kirsten Han, said “there is a systemic problem here.” Han, an activist and independent journalist, referred to Minister Wong’s speech in June last year “in which he sympathised with minorities who encounter racist landlords,” she suggested that sympathy alone isn’t enough. “This isn’t about encouraging individuals to be “nicer” to other individuals.”