The Independent International News
Home Celebrity Lee Dong Wook opens up about challenges as an actor and his... 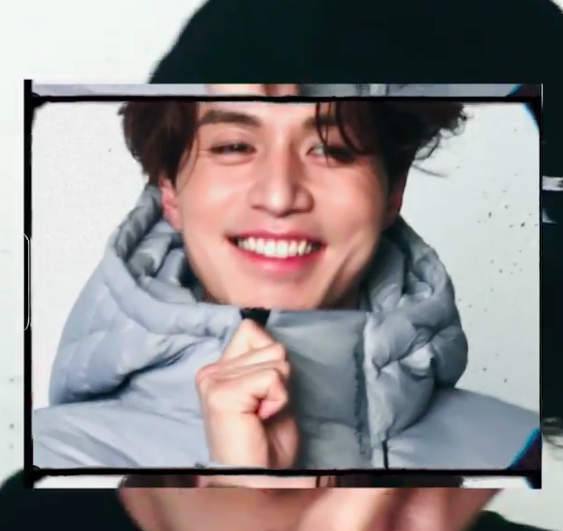 South Korean actor Lee Dong Wook opened up about his mindset as an actor in his latest interview with Nylon magazine. The actor graced the cover of the magazine with a playful yet charismatic look. He looked stunning as he modelled different styles of fashion from an all-black outfit to a casual puffer jacket.

In the interview that followed the photo shoot, Lee Dong Wook revealed, â€œMy goal is to become an actor viewers can trust, but I enjoy venturing out without hesitation and endlessly taking on new challenges.â€� He added, â€œNormally, I enjoy listening to music and exercising to spend the time.â€�

Lee Dong Wook is currently starring inÂ Tale of the Nine-Tailed,Â a tvN drama about the story of a maleÂ gumihoÂ (a mythical nine-tailed fox) named Lee Yeon (Lee Dong Wook) who has settled in the city, and the fearless producing director named Nam Ji Ah (Jo Bo Ah) who is trying to find out the truth behind the disappearance of her parents.

On his real personality, Lee Dong Wook shared, â€œI donâ€™t have aÂ gumihoâ€™s special ability, and since I have to live in accordance with society, I try to get along with everyone. However, I tend toÂ display a sense of responsibility proper to the role Iâ€™m given when itâ€™s needed.â€� He continued, â€œWhen the actors I work with give their opinions, I actively accept them.Â Since I give my own opinions, I need to be able to listen to the opinions of others as well.â€�

Lee Dong Wook enlisted in the military in August 2009, serving under the National Defense Public Relations Service.Â He was discharged in June 2011.

Why Mahathir, Anwar or Muhyiddin can’t form a unity government

This article is the part 2 of the analysis on the various proposals for a new government in Malaysia....
Read more

‘Karachi will be a part of India one day’: Devendra Fadnavis on Bandra sweet shop row