The Independent International News
Home Celebrity Liu Yifei’s stunt double is so beautiful, netizens think she should be...

Liu Yifei’s stunt double is so beautiful, netizens think she should be a star too 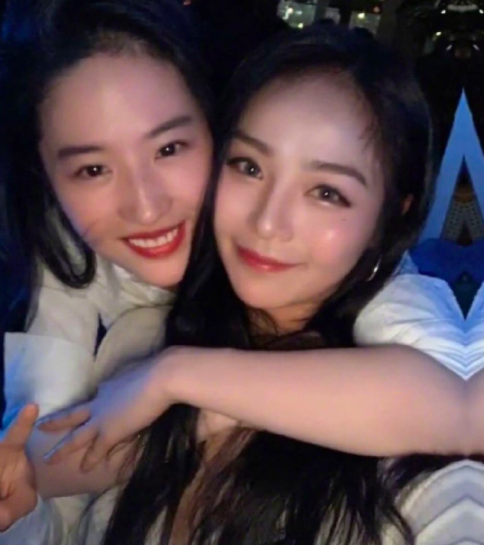 Since the release of Disney’s live-action Mulan, it has both won the hearts as well as become a disappointment for many. However, there is one thing about the movie that everyone seems to agree on.

The stunt double for Chinese actress Liu Yifei, who plays the titular character, is really beautiful. It has been reported that Yifei did the majority of her stunts, with 90 per cent of the action scenes in the movie.

However, there were some stunts that were beyond her skill level and that is where her stunt double, Liu Yaxi came in.

Speaking in an interview, the stunt double Liu Yaxi said: “Martial stunts are dangerous, and will inevitably require the use of a stunt double. If an actor does everything by themselves, it would be too dangerous. Our occupation requires our skills to be used somewhere anyway.”

“I feel that [Liu Yifei’s] professionalism and serious attitude to her work is something that everyone has seen. I don’t know about others, but I’ve learnt [from her] during the filming of Mulan.”

Photos of the stunt double recently made it on the Internet and it seems that everyone is now in love with her.

“She’s off-the-charts attractive,” gushed one netizen, while another wrote: “As expected, the stunt double for our fairy-like [Yifei] looks like a fairy as well.”

Another netizen clamoured for the stunt double to become an actress herself, writing: “With her looks, it’s really a pity if she doesn’t enter showbiz”.

Yaxi is not just looks as several online Chinese media noted that Liu Yaxi once defended Liu Yifei, who was panned for having four different body doubles while shooting. Yaxi clarified that Yifei “wasn’t being replaced as an actor”.

She noted that the Mulan actress had three stand-ins for lighting and camera tests and one stunt double which is Yaxi. Actresses acting as stand-ins would not appear together on set, and different stand-ins were used depending on time and location. Liu Yaxi then emphasised that all of the acting scenes were done by Liu Yifei herself, and justified Liu Yifei’s use of a stunt double. /TISG