InternationalMan dies of COVID after refusing vaccine due to concerns over it... 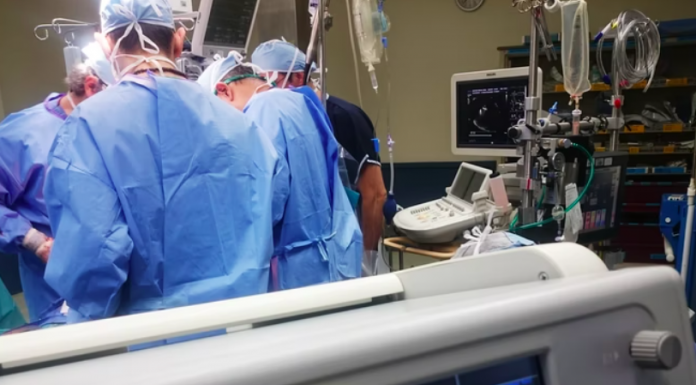 A man from the United Kingdom who refused the Covid-19 vaccination over concerns that it had been tested on animals died earlier this month.

Mr Glynn Steel, 54, from Worcestershire, thought he simply had a cold when he was feeling poorly last month.

“He was a very gentle soul, he was a vegan and didn’t want the Covid vaccine because it was tested on animals,” his wife, Emma, is quoted in the Daily Mail as saying.

Mr Steel, who had six rescue cats and dogs in his house, was known to be a devoted animal lover.  He had read that Pfizer-BioNTech, Moderna, and Johnson & Johnson, pharmaceutical companies that produce Covid-19 vaccines, normally test their vaccines on animals.

Medicines are required by law “to be tested on animals,” according to the Medicines & Healthcare products Regulatory Agency.

“Regarding the question concerning animal testing in general, by law new medicines are required to be tested on animals before they can advance to phase testing on human volunteers in clinical trials,” the agency’s Customer Service Centre said, in response to a freedom of information request on animal studies performed on Covid-19 vaccines.

And toward the end of his life, while he begged the nurses to be jabbed with a Covid-19 vaccine, it was too late.

His condition quickly worsened after he was confirmed positive for Covid last month, partly because of his age.

Mr Steel fell unconscious and his wife, who is fully vaccinated and encourages everyone to get the jabs, drove him to the hospital herself, as there were no available ambulances.

His last words were, “I have never felt so ill, I wish I’d had the vaccine,” his wife said.

She is heartbroken to be now facing “an empty future alone.”

“I’ve been crying myself into a dehydration every night, and letting the tears flow like a river in the morning and waking up in the night crying.

It’s having to tell people that loved him that they will never see him again, and seeing that pain in them. I’m used to trying to make people laugh, not cry.” /TISG