Obama to campaign for Biden in battleground Pennsylvania next week 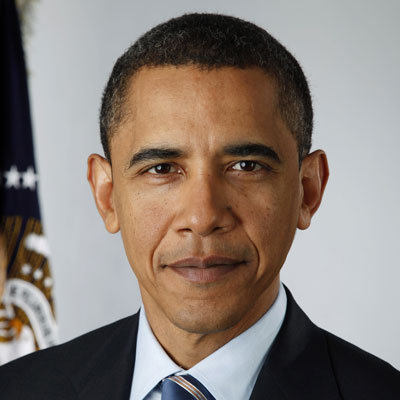 Former US president Barack Obama will make his first appearance on the campaign trail for his former vice president Joe Biden next week, the Biden campaign announced on Friday.

Obama will travel to Philadelphia, Pennsylvania, on Wednesday to campaign on behalf of Biden and Democratic vice presidential nominee Kamala Harris, the campaign said in a statement.

It did not provide any further information about the event and said additional details would follow.

Pennsylvania is one of the key battleground states at stake in the November 3 presidential election between Biden and President Donald Trump.

The 59-year-old Obama remained on the sidelines during the Democratic presidential primaries but endorsed his former deputy after he won the party nomination.

During the party convention in August, Obama urged voters to support Biden and said “our democracy” is at stake.

Obama said the 77-year-old Biden “made me a better president.

“He’s got the character and the experience to make us a better country,” he said.

The story made the front page of the New York Post, is rated 'unsafe' by Twitter and is blocked...
Read more

Anwar Ibrahim, the opposition leader of Malaysia, says it is necessary for PM Muhyiddin Yassin to resign now that...
Read more