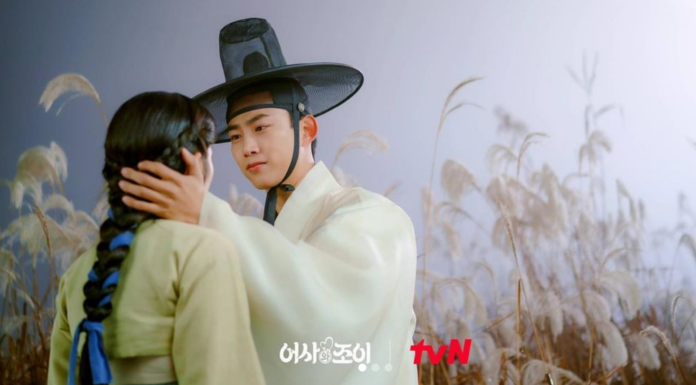 Secret Royal Inspector & Joy is a historical comedy-drama featuring Taecyeon from 2PM as Ra Yi Eon, a young gourmand who is appointed a secret royal inspector (a government officer who travels covertly to home districts to investigate corruption) against his will.

Kim Hye Yoon plays Kim Jo Yi, a divorced girl looking for happiness who joins forces with him to investigate and combat corruption. 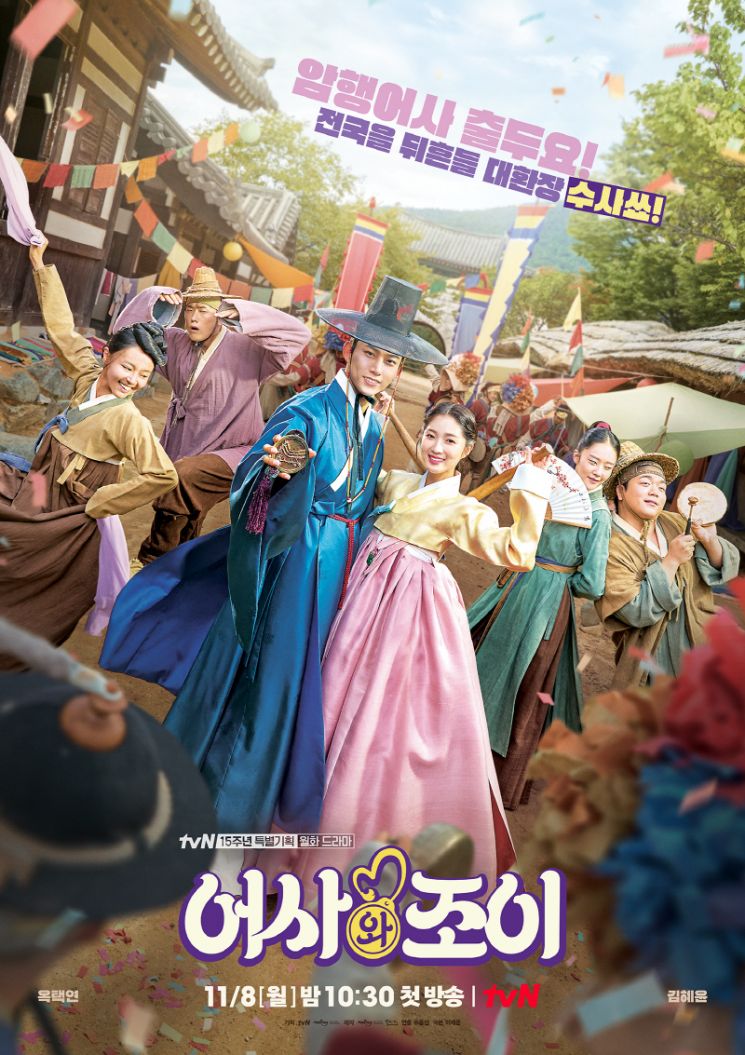 Ra Yi Eon finds his life in jeopardy after slipping into the enemies’ trap in the previous episode of Secret Royal Inspector & Joy. After striking a deal with the king, Park Seung (Jung Bo Suk) made a triumphant return as a judge.

Yi Eon was shocked to learn that everything he’d gone through since becoming a secret royal inspector—beginning with his dispatch to Chungcheong Province—had all been part of Park Seung’s master plan.

Despite temporarily losing his will, Ra Yi Eon regains his will to continue his mission thanks to Kim Jo Yi, who provides comfort and a shoulder to lean on in his time of need. In freshly released stills from the drama’s upcoming episode, the distraught Ra Yi Eon seeks solace in Kim Jo Yi.

According to Soompi, she tenderly holds his hand while he rests on her shoulder for support. Ra Yi Eon is shown gazing lovingly at Jo Yi in the following still, with a glint of new resolution in his eye, before leaning in for a passionate kiss.

The producers of Secret Royal Inspector & Joy teased, “After Yi Eon crumbles, Jo Yi gets him back on his feet by returning all the courage that he’s given her up until now. Please look forward to the butterflies of seeing the two characters become even more special and irreplaceable to one another.”