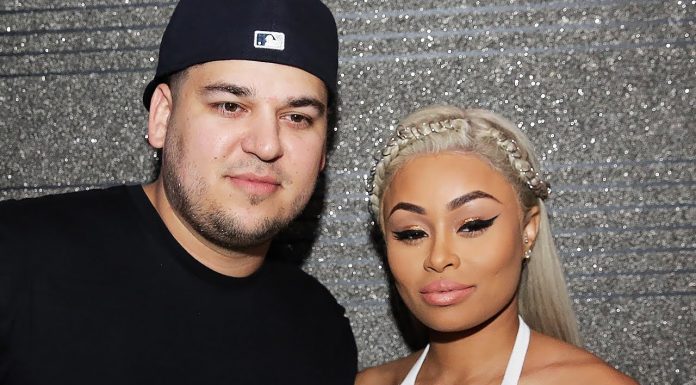 Chyna’s lawyer Lynne Ciani had earlier said that the lawsuit was initiated against  Kardashian for posting private naked photos of her on Instagram in July 2017.

Chyna had earlier lost a defamation lawsuit against Kardashian’s family. She was suing them for $100 million claiming that Rob Kardashian had been physically abusive towards her. The case is currently on appeal.

Kardashian’s lawyer has been keeping mum about the settlement. Chyna first filed the lawsuit against her ex-fiancé in October 2017 about three months after they broke up.

She claimed ‘significant damages’ after Kardashian posted private images of her.

In a court filing in April, Rob Kardashian denied accountability. The court document refers to her original name which is Angela Renée White.

“Mr. Kardashian denies Ms. White’s allegation that he posted the images without Ms. White’s consent and denies that Ms. White had an expectation of privacy in the images. He also disputes that his conduct caused Ms. White to sustain any mental pain and suffering, humiliation or emotional distress, and contends that Ms. White is not entitled to recover monetary damages.”

The couple first started dating in January 2016 and had gotten engaged after three months. Their relationship was chronicled in E!’s reality show Rob & Chyna which ran from September to December 2016.

The pair then broke up just after their show was renewed for a second season. Chyna then obtained a restraining order against Kardashian after he leaked private naked photos of her on social media.