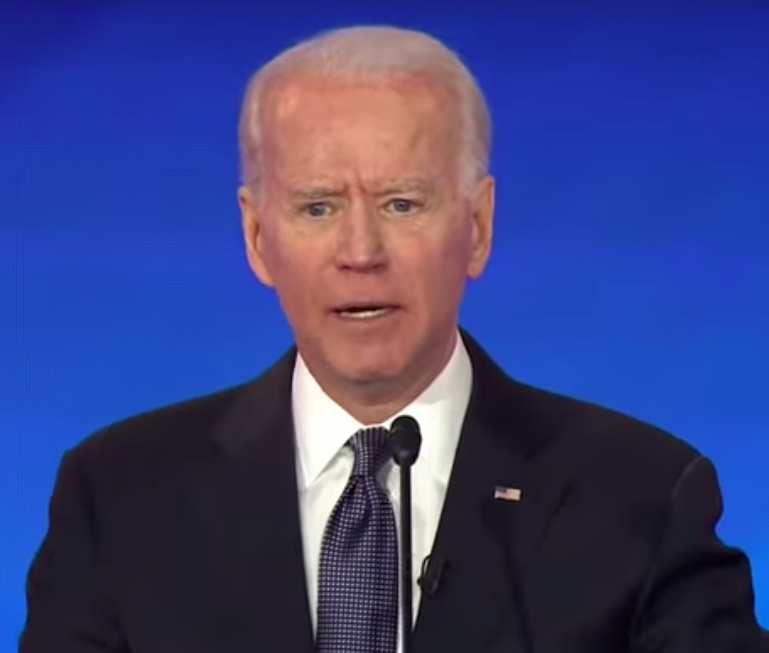 Twitter has altered its policy on hacked content after its decision to block a news report critical of Democratic presidential candidate Joe Biden provoked Republican fury.

The social media behemoth — used by hundreds of millions worldwide — said late Thursday it would in future only block stolen information which was posted directly by hackers, and label any other information of questionable provenance.

Senate Republicans earlier said they would subpoena Twitter chief executive Jack Dorsey to testify before two different committees on why the company blocked links to an article in the New York Post alleging corruption by Biden in Ukraine.

Republican senator Ted Cruz called the decision “election interference,” while President Donald Trump — who trails Biden in polls 19 days before the presidential poll — decried the blockage by both Twitter and Facebook.

Twitter’s legal and policy executive Vijaya Gadde tweeted late Thursday that under changes to its two-year-old Hacked Materials Policy, the platform would “no longer remove hacked content unless it is directly shared by hackers or those acting in concert with them.”

She said the social media giant would also label tweets to provide context “instead of blocking links from being shared on Twitter.”

Gadde said the firm made the change to address “concerns that there could be many unintended consequences to journalists, whistleblowers and others in ways that are contrary to Twitter’s purpose of serving the public conversation.”

The furor came as social media companies grapple with questions of bias and misinformation during an election campaign characterized by controversy and divisiveness.

That Trump is a famously prolific and unfiltered user of Twitter — boasting more than 87 million followers — makes things even more complicated for the platform.

The Post’s story purported to expose corrupt dealings by Biden and his son Hunter Biden in Ukraine.

The newspaper claimed that the former vice-president, who was in charge of US policy toward Ukraine, took actions to help his son, who in 2014-2017 sat on the board of controversial Ukraine energy company Burisma.

But the outlet’s source for the information raised questions.

It cited records on a drive allegedly copied from a computer said to have been abandoned by Hunter Biden, that Trump lawyer Rudy Giuliani gave to the Post.

The report also made claims about Joe Biden’s actions in Ukraine which were contrary to the record.

Wary of “fake news” campaigns, both Facebook and Twitter said they took action out of caution over the article and its sourcing.

The Biden campaign rejected the assertions of corruption in the report, but has not denied the veracity of the underlying materials, mostly emails between Hunter Biden and business partners.