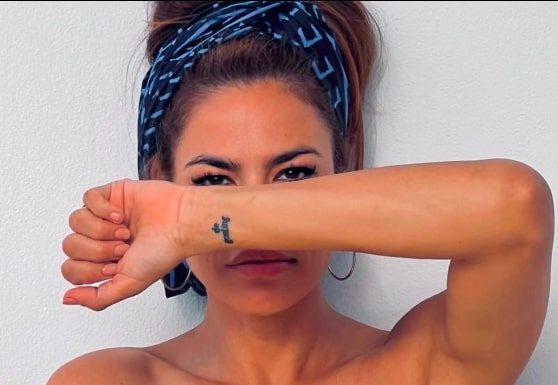 After keeping a low profile for years, actress Eva Mendes finally accidentally confirmed rumours of her marriage to her partner of 11 years, Ryan Gosling. On Friday the 48-year-old appeared on Channel Nine’s Today show to discuss her charity work in Australia while Gosling films his latest movie, The Fall Guy. 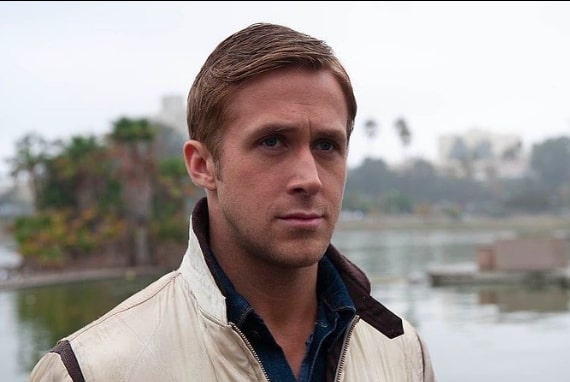 Mendes referred to Gosling, 42 as her ‘husband’ while she talked about her time Down Under.

“Everyone is so welcoming here and my husband Ryan is here and we are having the best time,” Mendes tells hosts Karl Stefanovic and Allison Langdon.

The actress’ offhand remark sent social media into a frenzy as it seems to confirm rumours that she had eloped with her long-time boyfriend.

A fan went on Instagram to say that they were thrilled that the marriage was ‘finally confirmed.’ Others post their well wishes for the couple.

Since 2011, Mendes and Gosling have been together and they share two daughters, Esmerelda, eight and Amada, six.

This surprising revelation of the marriage comes after Mendes shared about the pressures of raising two daughters away from her support network in the US. Mendes also told Daily Mail Australia about the details of her and Gosling’s parenting dynamics, saying that they’re ‘pretty much on the same terms.

“We come with our own strengths and stuff, but we’re pretty much on the same terms on how we parent,” said Mendes.

She added that their daughters don’t always get their own way but both parents are happy to concede when they ‘make a good point’.

The Hitch actress said that her family have been exploring Sydney and had fallen in love with the Northern Beaches, which are located about an hour from the city centre.

Mendes and Gosling met on the set of The Place Beyond the Pines in 2011. Mendes recently posted a photo of her ‘de Gosling’ wrist tattoo on Instagram which sparked fan speculation that they are married.

During an appearance on Australia’s Kyle and Jackie O Show podcast, she was asked about wedding rumours and Mendes replied, “But who says we weren’t already? I like to keep it all mysterious. I’m a very mysterious woman.” Clearly! Regarding the tattoo, Mendes says she got it “years ago,” so it’s likely the pair have been married for quite some time.

Two years ago, Mendes told fans why she does not post personal photos of her partner or children on Instagram.

“As far as Ryan, I’ll only post flashbacks of things that are already ‘out there’ (like pics from movies we did or stuff like that),” she explained in an Instagram comment. “My man and kids are private. That’s important to me so thanks for getting that.”

Mendes and Gosling are starting to be more open about their relationship and marriage. Gosling said that Mendes is a big fan of his role in the upcoming Barbie movie.

“She’s been very supportive. She’s supporting my Kenergy,” he said on BBC’s The One Show, per PopSugar U.K. “She started a hashtag, #ThatsMyKen, which meant a lot to me.”

Mendes got to keep the Calvin Klein-inspired “Ken” underwear from Gosling’s promotional photoshoot.

“I saw the photo and the 14-year-old in me was like, ‘Ahhhhh,’” Mendes said in a June interview with The Talk. “It’s a funny photo and he’s trying to be funny, so it worked on all levels. But when I saw it, he sent it to me from work and I said, ‘Can I please have that underwear? Please. I never ask for anything.’” And yes, she actually wears them.