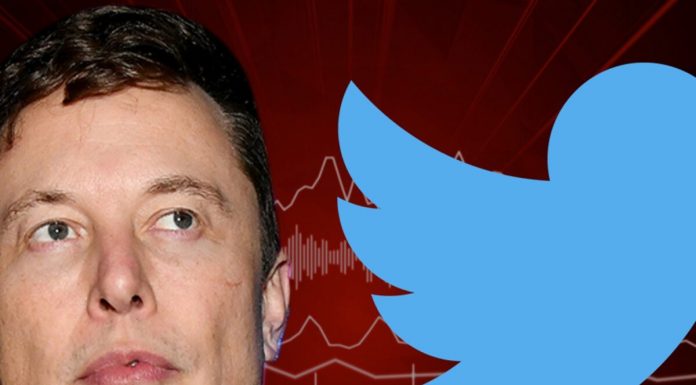 Twitter actually closed all its offices until Monday Nov 21 after hundreds of employees resigned.

The resignations were as a result of Elon Musk’s ultimatum telling them they need to commit to a “hardcore” work environment.

“Please continue to comply with company policy by refraining from discussing confidential company information on social media, with the press or elsewhere,” reads an email.

In a New York Times report, it is estimated that at least 1,200 full time employees have resigned on Nov 17. Twitter had 7,500 employees at the end of October which dropped to 3,700 after the retrenchment exercise this month.

According to a CNBC report internal messages on Slack also show engineers and employees posting goodbye messages to a ‘watercooler’ chat group.

“The train has started in #social-watercooler” said one employee.

Musk had sent a company wide email on November 16 telling employees to expect “long hours at high intensity” if they wanted to stay. His follow up email on the November 17 went on to say that managers must meet with employees in person once a week or at least monthly and that managers could be fired for allowing employees to work remotely if those employees do not prove to be excellent or exceptional.

Musk has asked some of his top engineers who tendered their resignations to reconsider their decision and to stay on.

The whole situation has been compounded with what were initial layoffs by Musk now combined with the resignations, leaving a lot less employees at Twitter.

“Entire teams, representing critical infrastructure are voluntarily departing the company, leaving the company at serious risk of being able to recover,” said one engineer (who wanted to remain anonymous) to CNBC.

The engineer said that many who were leaving did not feel the need to stay and out of the only two people staying, one was because the company sponsored their U.S visa.

“We are skilled professionals with lots of options, so Elon has given us no reason to stay and many to leave,” said another statement.

277 selfies after son killed his mom