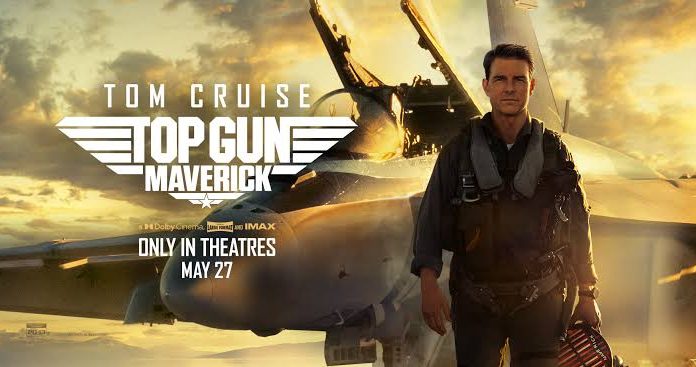 Paramount Pictures is caught in a legal tangle as the production house is being sued for copyright infringement of the Top Gun film.

The lawsuit was brought by the family of the author whose article first inspired the 1986 film.

According to the suit which was filed in California’s Federal Court on June 6, the heirs to Ehud Yonay’s 1983 article Top Guns state that the film distribution company did not reacquire the rights for the recently released sequel Top Gun:Maverick.

Shosh and Yuval Yonay claim that they sent a notice of termination to Paramount and that the rights reverted back to them in January 2020. Shosh and Yuval live in Israel, Shosh is Ehud’s widow and Yuval is his son.

“These claims are without merit and we will defend ourselves vigorously,” said Paramount Studios in a statement.

The lawsuit is seeking unspecified damages, including a portion of the profits from Top Gun:Maverick and is also seeking to block Paramount from distributing the movie or its sequels.

The story follows Maverick’s return to the United States Navy Strike Fighter Tactics Instructor programme (better known as Top Gun) where he must confront the past as he trains a group of younger aviators, among them the son of Maverick’s deceased best friend Goose.

The film premiered at CinemaCon on April 28, and was theatrically released in the United States on May 27 by Paramount Pictures.

Top Gun:Maverick is this year’s biggest box office hit, generating $291 million in North America and $548.6 million globally in its first 10 days of release. The film is said to be better than the original and is the fourth highest-grossing film of 2022.