Hundreds of Johoreans caught in online love scams and blackmail 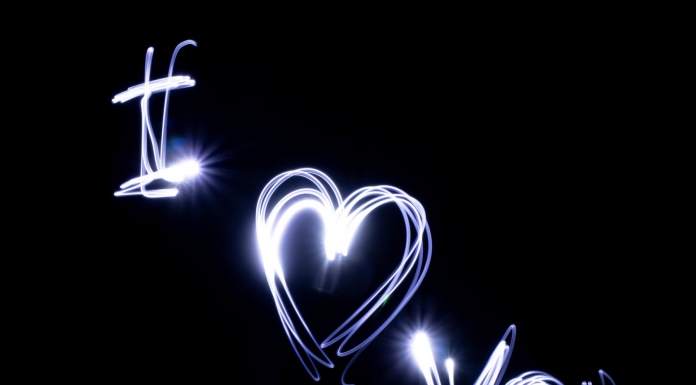 Malaysia – Valentine’s Day has passed us by, but love is still in the air – and romance frauds abound.

According to the police, at least 367 persons aged 20 to 40 were swept up in a love scam in Johor.

They were blackmailed after “sexting” with internet lovers they had never met in person.

The figures above are from January 2022 forward, showing that the number of lovers duped online and blackmailed for a bit of skin they shared with strangers will likely increase.

The police say the “sexting” extortion scheme – and it is a massive one – involves losses of between RM500,000 to RM1 million.

These figures are conservative according to some sources because a large number of people are not willing to report the cases to the police.

Johor police chief Kamarul Zaman Mamat reportedly said, “Those who stepped forward couldn’t take it after the perpetrators repeatedly extorted them despite complying with the initial demand for money.”

According to the report that appeared in Free Malaysia Today, the police urges the victims not to feel ashamed about coming forward to lodge a report because investigations are confidential.

The victims are allegedly persuaded into sexting after getting to know the offenders online, according to the police. After a brief conversation, they proceed to a video call, during which the female stranger (in most cases) becomes hot and asks the victim if he wants to witness her undress in stages.

But this will only happen if he follows suit, unaware that someone is filming him undressing outside the blackmailer’s camera frame.

It also appears that those using Wechat and Michat to enjoy “sexting” are more likely to fall victims to blackmail. After they record the person naked, they come back with threatening messages saying they will spread the video online.

This forces the victims to make the ‘pocket money’ payments but it never ends and many finds themselves in difficulty after losing a lot of their savings.

In general, Kaspersky says, almost 1 in 2 in Southeast Asia is bound to lose money because of love scams online. The risk is that your bank account gets emptied, so beware Valentines!

Love is in the air and cybercriminals can smell it, too.

Romance scams are on the rise since 2020 when the pandemic first hit the world.

Kaspersky says its research finds that more than half (53%) of social media users around the world have used social networks more during local and national lockdowns than before.

The same research also revealed 18% of the 1,007 adults surveyed to represent Southeast Asia (SEA) use social media mainly to find romance and the majority (76%) confirms that social media has provided them with a vital connection during a global health emergency.

In addition, close to a quarter (24%) of the respondents from SEA said that they have formed real-life, in-person friendships with people met initially on social media while another 18% admitted that they dated someone they’ve met on these platforms.

In 2021, law enforcement agencies from Singapore and Malaysia worked together to track down a group specialising in romance scams.

The syndicate was allegedly behind at least eight scams in both countries, including the case of a 41-year-old Singaporean woman who ended up losing a total of $28,000.