Asia ST Print edition omits that Singapore Government was one of Israeli surveillance... 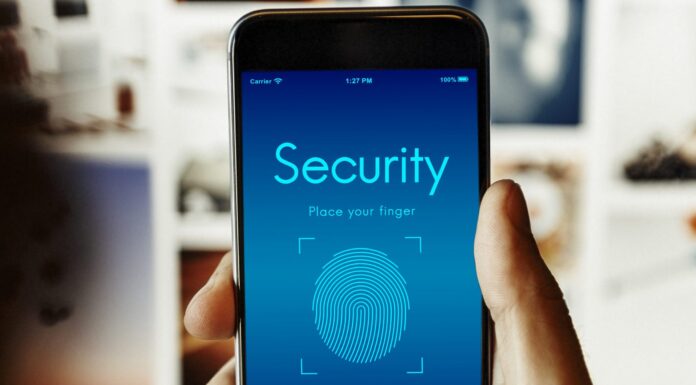 ST print edition omits a few paragraphs from a Reuters report which included the fact that the Singapore Government may have been one of the early customers of Quadream, an Israeli surveillance company.

An exclusive article published by Reuters on 4th February said that a flaw in Apple’s software was exploited by an Israeli surveillance firm NSO Group to break into iPhones in 2021. The report titled, “EXCLUSIVE iPhone flaw exploited by second Israeli spy firm-sources’, detailed how the the system flaw was simultaneously abused by a competing company, QuaDream.

Speaking to five people familiar with the matter, Reuters reported that the two rival businesses gained the same ability last year to remotely break into iPhones. This meant that both firms could compromise Apple phones without an owner needing to open a malicious link. That two firms employed the same sophisticated hacking technique – known as a “zero-click”.

The analysts who spoke to Reuters believe NSO and QuaDream’s exploits were similar because they leveraged many of the same vulnerabilities hidden deep inside Apple’s instant messaging platform and used a comparable approach to plant malicious software on targeted devices, according to three of the sources.

Bill Marczak, a security researcher with digital watchdog Citizen Lab who has been studying both companies’ hacking tools, told Reuters that QuaDream’s zero-click capability seemed “on par” with NSO’s. So similar were the two versions of ForcedEntry that when Apple fixed the underlying flaws in September 2021 it rendered both NSO and QuaDream`s spy software ineffective, according to two people familiar with the matter.

Reuters in its report added that, “One of QuaDream’s first clients was the Singaporean government, two of the sources said, and documentation reviewed by Reuters shows the company’s surveillance technology was pitched to the Indonesian government as well. Reuters couldn’t determine if Indonesia became a client.

The Straits Times (ST) republished the report by Reuters on 5 February 2022. But the ST print edition was slightly different from its online version.

In the ST print edition, the newspaper omitted a few paragraphs which included the fact that the Singapore Government may have been one of the early customers of Quadream. The paragraphs omitted by ST reads:

“Prices appeared to vary. One QuaDream system, which would have given customers the ability to launch 50 smartphone break-ins per year, was being offered for US$2.2 million (S$3 million) exclusive of maintenance costs, according to the 2019 brochure.

“Two people familiar with the software’s sales said the price for REIGN was typically higher.

“Over the years, QuaDream and NSO Group employed some of the same engineering talent, according to three people familiar with the matter. Two of those sources said the companies did not collaborate on their iPhone hacks, coming up with their own ways to take advantage of vulnerabilities.

“Several of QuaDream’s buyers have also overlapped with NSO’s, four of the sources said, including Saudi Arabia and Mexico – both of whom have been accused of misusing spy software to target political opponents.

“One of QuaDream’s first clients was the Singaporean government, two of the sources said.

“Documentation reviewed by Reuters shows the company’s surveillance technology was pitched to the Indonesian government as well. Reuters could not determine if Indonesia became a client.

This is not the first time the Straits Times has censored reports in the print media. For example, in 2009 after Charles Goodyear’s resigned from Temasek Holdings, a parliamentary question was raised to then-Finance Minister Tharman Shanmugaratnam on the topic.

However, in the ST print edition the next day, 19 August 2009, Mr Tharman’s “public interest” remark was inexplicably left out. The Straits Times online version. however, published an ad verbatim transcript of the exchanges in Parliament between Mr Tharman and MPs. The omission led to many political observers to question if ST intentionally left out Mr Tharman’s admission that the issue of Mr Goodyear’s resignation was of public interest.