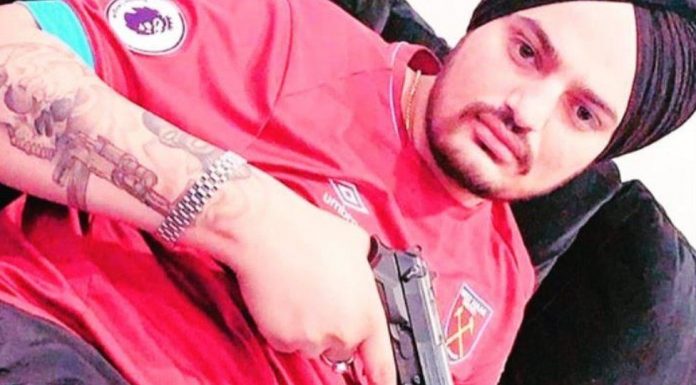 While other countries discuss gun control, children are being slain by the thousands by gunmen on the loose.

In India, a 28-year-old rapper was assassinated in broad daylight, putting an Indian state on edge.

Shubhdeep Singh Sidhu, also known as Sidhu Moosewala, was murdered, and his family is at a loss for what to do.

On Sunday, he was fatally murdered in his hometown in Punjab state. He was shot at least 24 times by ten unidentified shooters while driving his automobile, according to reports.

The assassination of Moosewala, who was named one of the Guardian’s “best emerging artists” of the year, has placed India’s gun violence on notice.

The BBC called him, “The controversial Indian rapper who made waves with his music.”

Who would have realised that India has the world’s fifth-highest number of gun-related deaths? It does and the sad part of this story is that the popular singer whose death drew thousands to his funeral, was promoting gun culture through his music.

Indian news media are now talking of Moosewala’s passion for firearms, saying it was evident in his music.

“Me and My Girlfriend”, a song he released in 2021, is about him and his “girlfriend” from Russia, the AK-47 he is seen cradling throughout the video.

For PeterPumpkinEater69 the message is, “Rest in Power! There can never be another. Sher Moosewala. Waheguru mehar karan 🙏🏻“