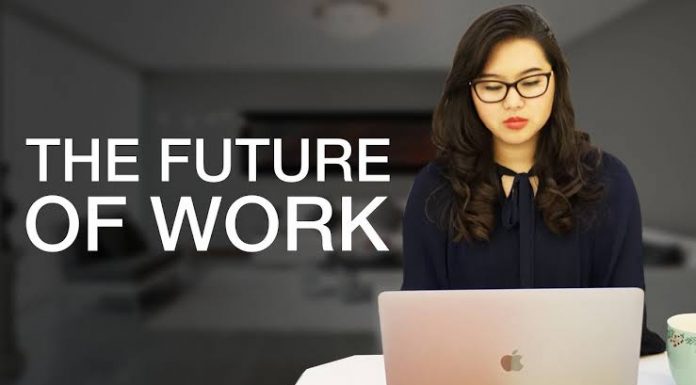 Is working 9 to 5 or office hours now becoming archaic and a thing of the past? Have we become the resignation generation? According to the New York Times, in January this year there was a record rise in resignations as employees left their jobs for ‘greener’ pastures.

A global survey by Microsoft indicates that 41% of workers are considering quitting their jobs. Studies show that the reason for this isn’t just the pandemic though it may be a catalyst but many people are quite simply tired of feeling overworked and underpaid.

The New York Times attributes this to the ‘YOLO’ (you only live once) economy where leaping into the unknown seems more exciting than staying in a mundane routine job.

The Telegraph UK has dubbed the current crop of workers (mostly millennials) as Generation Resignation. Managers in blue chip companies are now faced with empty chairs and blank computer screens wondering what’s next.

According to a survey by Employment Hero people aged 25 to 34 were the most fed up with work with 77% of them looking to change jobs within the next year.

Conversely the entrepreneurial spirit seems to be on the uptake as new businesses and start ups flourish as people who leave their desk jobs opt for jobs that involve more risk financially but have higher rewards in terms of flexibility and fulfillment at least in the short term.

The slew of resignations has led to big corporations offering bigger signing bonuses and other attractive offers to retain staff. Additionally companies that want employees back in the office permanently often get blindsided by resignations letters as staff prefer to work from home or at the very least adopt a hybrid model.

Consultant Jess Chee said she opted to go out on her own and open her own consultancy after being in the corporate world for many years when she realized working for herself not only gave her a better income but she also worked a lot better on her own, with higher productivity and a lot more output.

The pandemic though initially seemed to favour an employer’s market has actually done a flip flop and it appears employees call the shots, well at least for now.

Somersby Woo who owns his own furniture and import/export business and has been able to retain his staff believes that the key to doing this is to foster a culture of rest and truly flexible working.

So for those who are mulling the idea of quitting their high flying and stable salaried jobs, a good rule of thumb is to mull over the decision for at least two months. If you still feel it’s the right thing to do after this period then it’s a pretty safe bet but don’t burn any bridges along the way.